A well-known name in the Indian Media & entertainment Industry, he is a visionary leader, media maverick, growth spinner, trendsetter and a motivational powerhouse.

In his illustrious career spanning three decades, he has held leadership roles in some of the largest media conglomerates in the country including Star TV. His last assignment being Chief operating officer at Viacom18 Media Ltd.

His unique prowess to pioneer new concepts and mentor people, make him one of the most respected professionals in the industry. Known for his people skills, Raj derives his energy from people across all walks of life and believes in the strength of diversity.

Raj has been an active participant in many industry bodies. He is the Ex President of The Advertising Club & has also served as the President of International Advertising Association (India Chapter). He has also been on the board of Media Research Users Council (MRUC) and The Indian Broadcasting Foundation (IBF). He is an expert member on the Independent Grievance Review Board of the India EdTech Consortium.

The Economic Times named him the second most engaging CEO on social media. Apart from driving such an enormous business, this chief is passionate about food, travel & reading. As someone who believes in spreading cheer and winning hearts, his twitter handle @rajcheerfull reflects his overall personality. 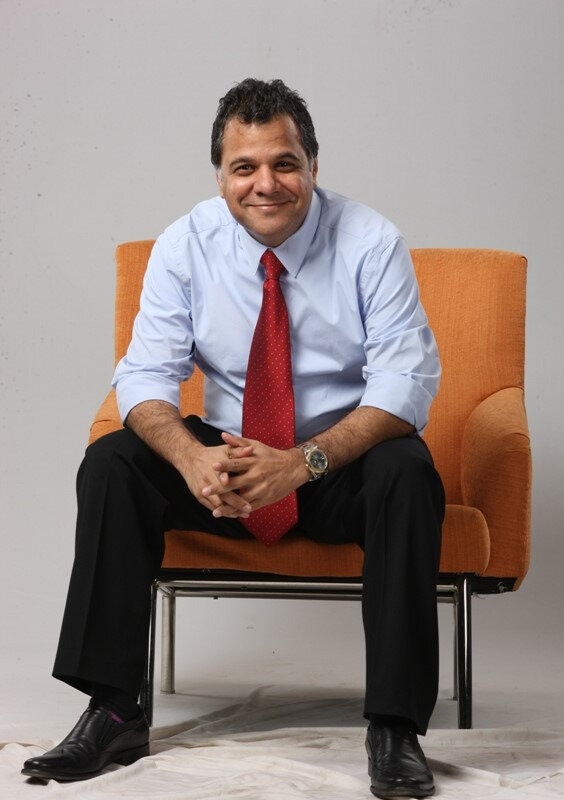 NAMRATA Tata is a seasoned professional with diverse experience across various industries like BFSI, Media & Entertainment, Culture & Consulting. She is known to define ‘new-normal’ of every context she has chosen to be in, which has been her secret sauce to stand out as a well-rounded professional in a dynamic and ever evolving media industry.

Namrata’s unique ability to find the intersection of technology, content, distribution, and revenue has helped her straddle the entire eco-system of content creators, brand partners and talent across businesses.

Namrata’s last assignment was Executive Vice President - Youth, Music and English Entertainment for Viacom18 Media Pvt Ltd, which she relinquished to set up House of Cheer. In her prior stints she has worked with some of the largest media conglomerates such as Star India Pvt Ltd and NDTV Media Pvt Ltd where she was one of the founder members.

After having spent over 25 years in building and growing brands and businesses she has gained perspective as an employee and as a leader. Heading large and diverse teams helped her understand what is missing in the existing employee experience, the tangible deficit of happiness at the workplace, and its impact on the business.

Namrata brings fresh perspective and an infectious energy to every business she handles - with a clear focus on growing profits, people, and purpose now and into the future. 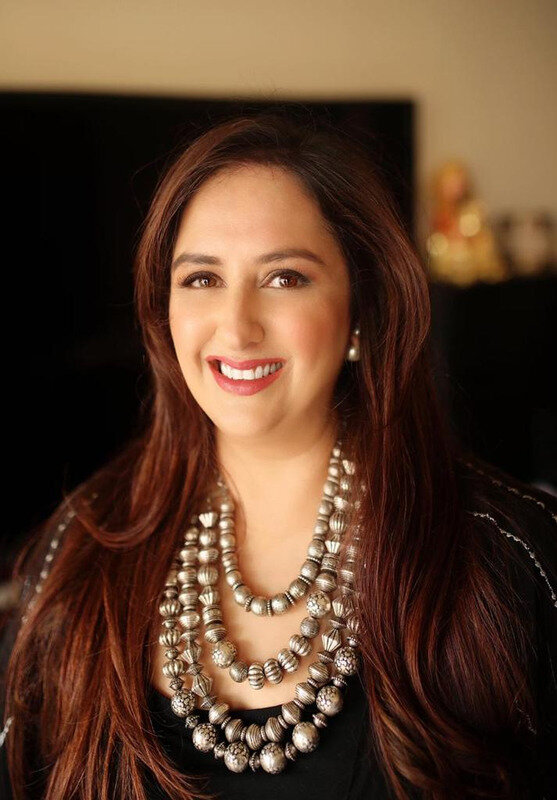